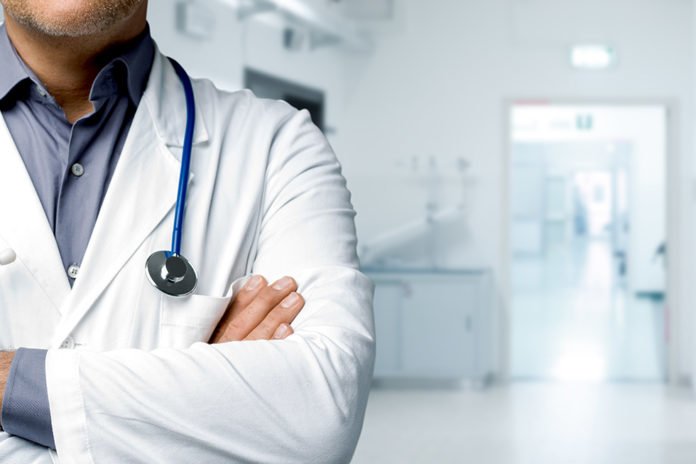 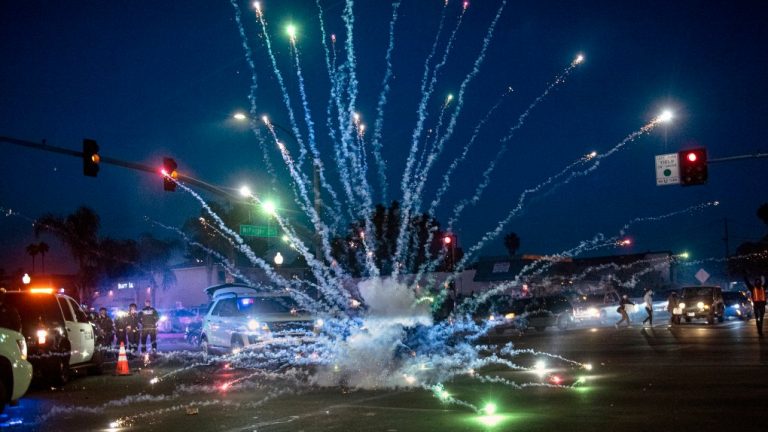 The Orange County Burn Center, located at OC Global Medical Center in Santa Ana, sees about 20 to 30 patients during a typical July 4th holiday, Dunkelman said. So far, doctors there have not yet seen any fireworks-related injuries, she said, but this year the staff has another factor to consider: coronavirus. “People are afraid to come to emergency rooms,” she said, adding that the hospital is taking proper precautions. “I don’t want people to delay their treatment because they’re afraid of COVID. Burns scar very quickly if they’re not treated.” She also wonders if the pandemic might help to stem the number of fireworks injuries. “Maybe there will be fewer with people staying home and not having big parties because of COVID,” she said. 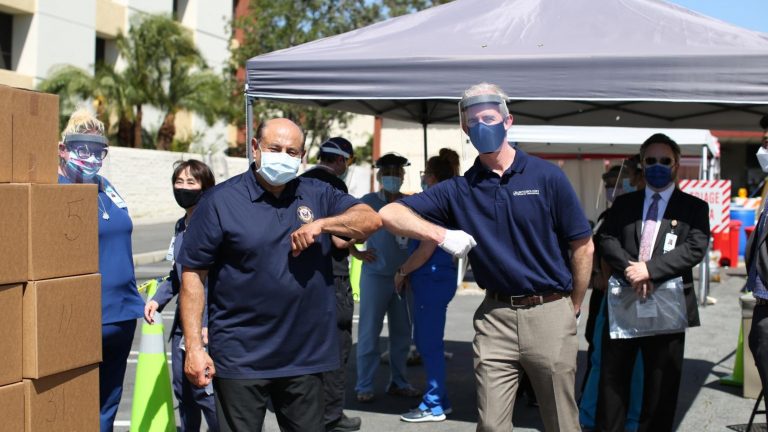 Read on UCI School of Business

As the economy continues to struggle and businesses are put on hold, more and more people find themselves out of work, but there are some industries that are hiring. Dr. Sumanta Chaudhuri, KPC health’s chief medical officer, joined ABC7 via Skype to discuss jobs in healthcare. “This is a perfect time if you’re thinking about a career change to jump into the health care industry because there’s such a need,” said Chaudhuri. “There’s positions in the clinical side, as well as the non-clinical side. And if somebody has no experience in non-clinical side, KPC Health loves to partner with people and promote education within the employee ranks so people can rise. If they have a desire to eventually become clinical, we would love that. If they want to stay on the administrative side, there is support for that as well.” 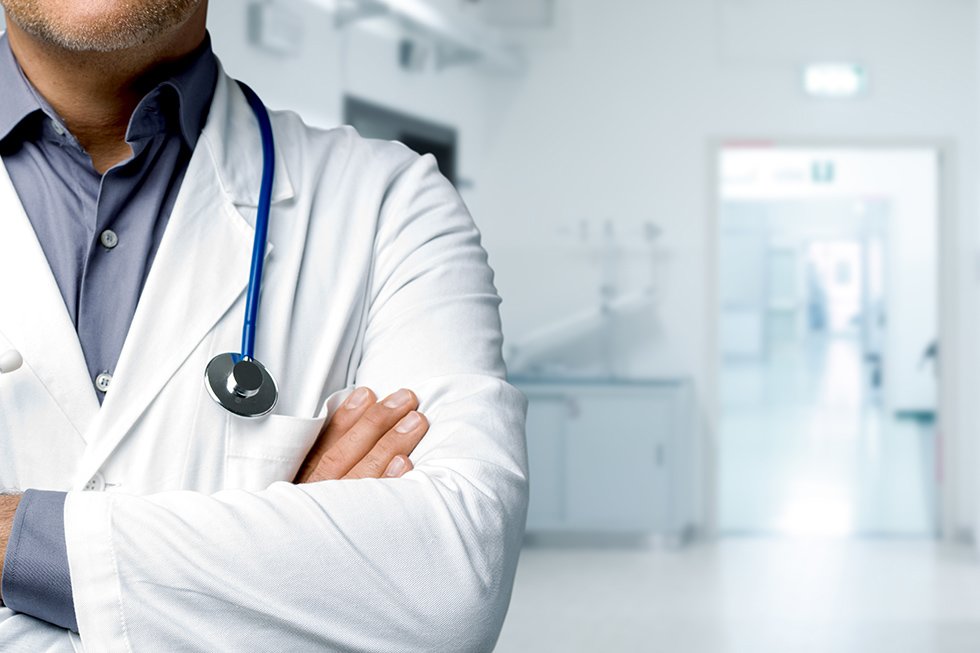 Tests for COVID-19 can be hard to come by, but there are dozens of tests on the market that test for antibodies. Most antibody tests on the market got emergency usage approval and are not FDA approved, pathologists say, so the frequently produce false positives. “Maybe 60, 70% of the tests that have hit the market are unreliable,” said Dr. John Heydt of KPC Health Global. Just this week, two more antibody tests have hit the market and are considered to be much more reliable, and both are FDA approved — the Roche Test and the Abbott Labs serum serological test. Heydt says OC Global Medical Center will begin using the Abbott Labs test, which can tell patients if they’ve been exposed and when they got the infection.